It’s been an interesting week in the world of data accuracy, after the Wall Street Journal reported that Google Maps is full of fake businesses. Given the size of the tech giant and the amount of people that rely on the 3D maps and listing services in Google Maps, the report arrived with not a small amount of fanfare.

Like other Google channels, Google Maps has been upping ad revenue with sponsored businesses and listings where companies are paying for SEO and bidding against one another to appear higher in the listings. The mission is simple; increase revenue through 3D mapping, just like Google’s other products and offerings.

These reported fake businesses are appearing under the listings alongside real ones. The fake entries appear as a Google-endorsed or verified business to the untrained eye. They are typically created by existing businesses to show locations in areas of the city where they might not appear in organically (generating more phone calls), or even having phone numbers redirect to competitors. 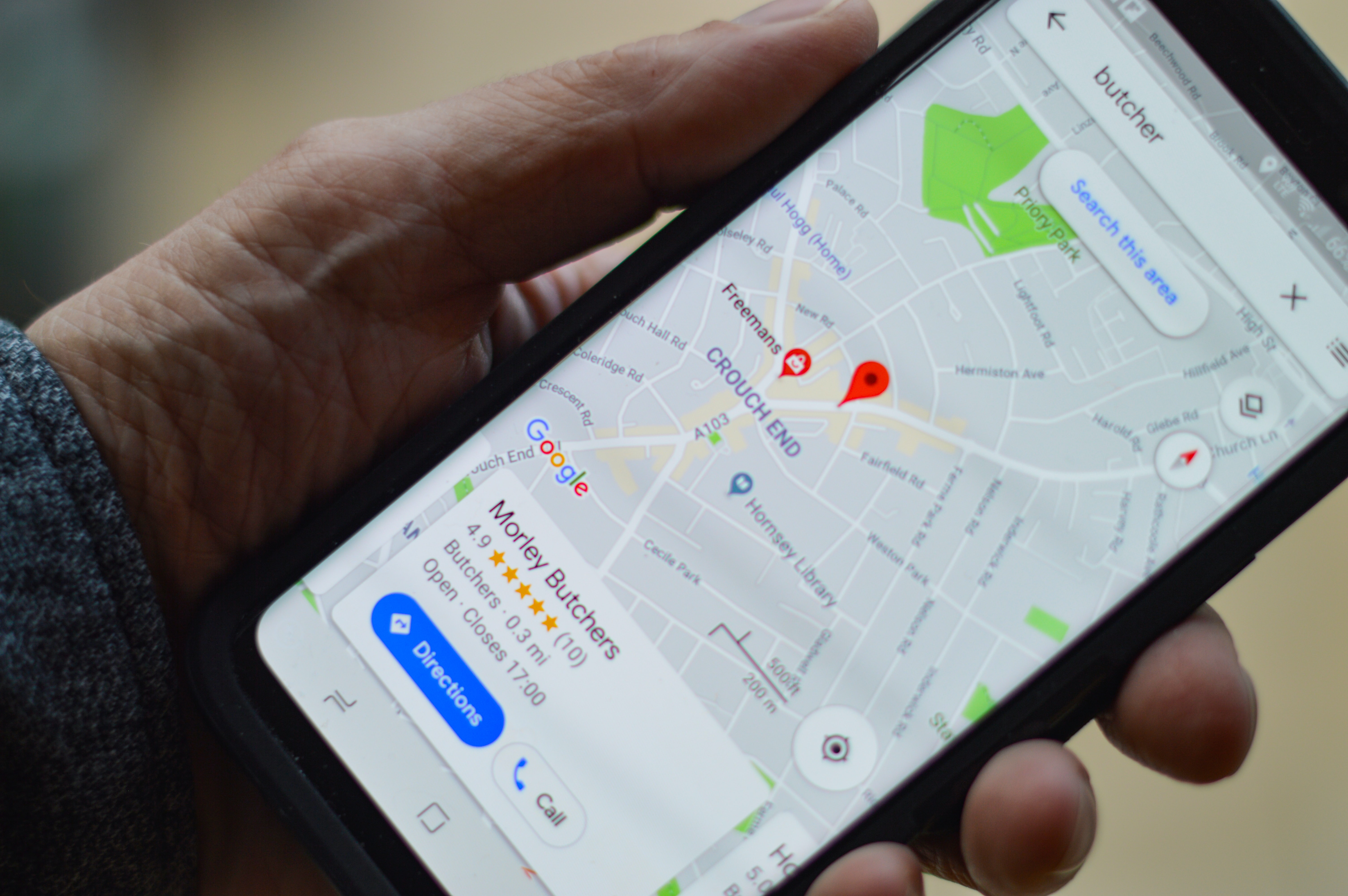 Because Google acts as an external source of truth for many businesses, they have all the leverage for keeping accurate records. They are also open to being edited by the public, leaving a large margin for error in the listings which can cause monetary and even PR damages. While Google has fraud filters that are used to help vet and avoid this process, that filter is not perfect and sometimes gets caught on legitimate businesses, costing them money and locking them out until they prove they are real.

The Wall Street Journal estimated that roughly 11 million false business listings existed at the time of the report, most placed by agencies that charge clients to create fake listings in order to better promote their business. Fake listings typically operated by routing customer calls and sales to them, and allow businesses (or individuals) to reach geographical areas they wouldn’t normally appear in.

For instance, a fake lawyer listing is created in a neighbourhood far from where the actual business is. Customers call the number thinking that they are close by, and end up giving their business to a company which is not in their geographical neighbourhood, choking out real local businesses that are pushed farther down the rankings.

Google’s response to the article was to start cleaning up listings under the radar, especially ones that were specifically named in the WSJ report. They reiterated that they put forth effort to take down fake listings on a consistent basis, and that only a small percentage of the listings overall are fake, directly contradicting the WSJ report.

Google declined to comment after reiterating that they are working on better ways to respond to the actions of scammers (what they term all of this activity as) and confirmed that they could not comment on what those new systems were without giving scammers another avenue to get around them. 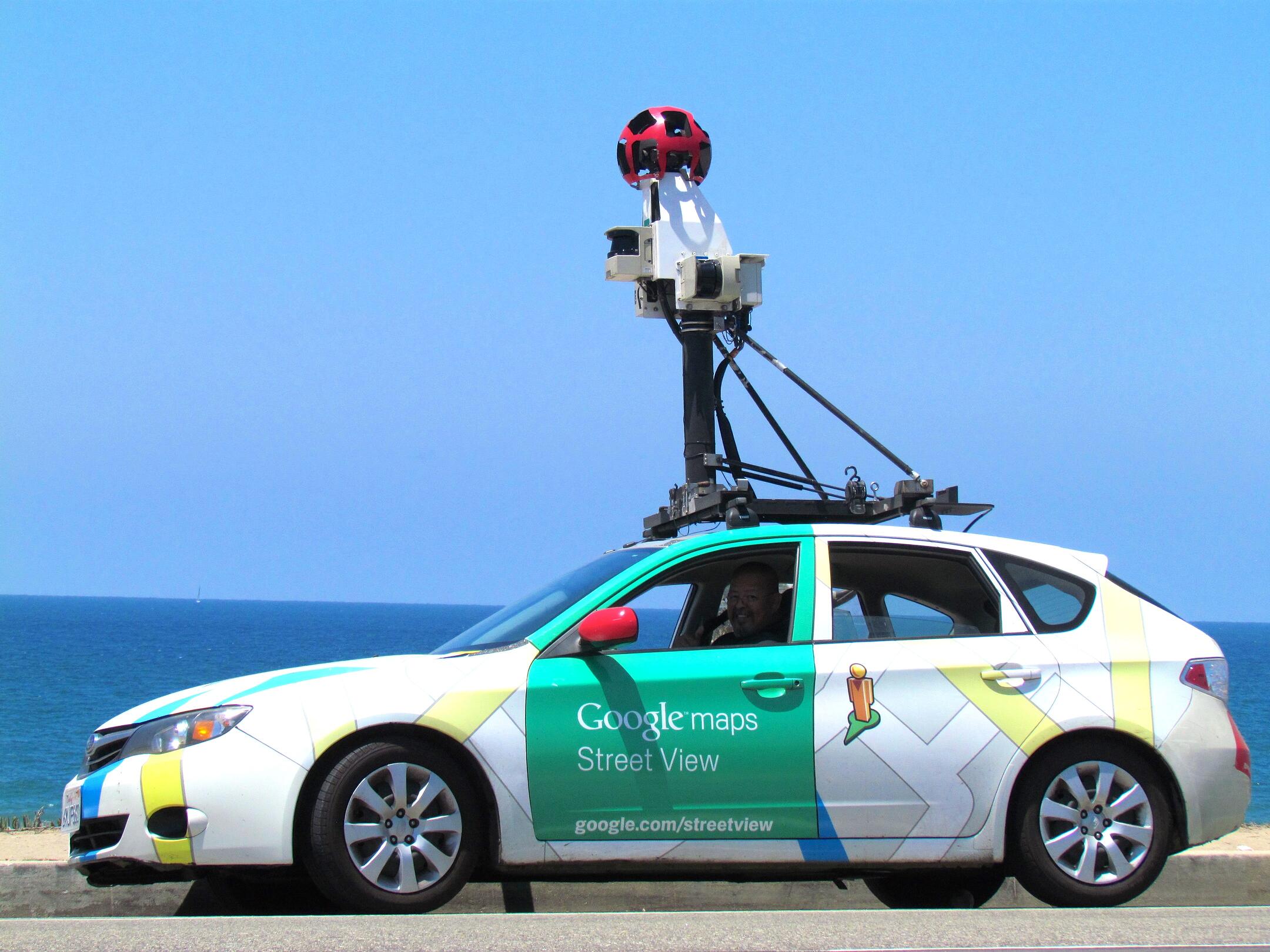 Not only does this mean that Google (and other tech giants) are being accused of playing fast and loose with data and data accuracy, it means that a large source of information that consumers rely on to direct their patronage is potentially compromised, and has been for some time. There has always been financial implications for data accuracy, and this latest real-world example is damning.

Also implicated is the idea of a single source of truth (SSOT) for data. In coding, an SSOT refers to structuring data so that the same data is not stored in more than one place. If the data is stored in multiple places, that means multiple places need to be checked if an update or new information comes out, increasing the chance for error. Source of truth is important to ensuring accuracy and that no alternate versions are floating around within an organization. Mappedin as a company emphasizes the importance of this for maintaining accurate and reliable data in a scalable way. Along with our 3D maps, we offer our customers a way to keep their location data as up-to-date and accurate as possible in the Mappedin CMS.

Clients also rely on the digital face of your business to provide them with the information they need prior to visiting your physical location. If that information is misleading or completely wrong, a customer may not visit or worse, equate your business with misleading information. A seemingly small issue can quickly become a brand perception problem.

When looked at from above, this issue has surfaced because of crowdsourcing data. Having an open system where people can input fake or misleading data simply provides too much room for error. The only way to really ensure accurate data is by going to the source directly (i.e. the businesses themselves), having a working relationship with them, and enabling only those organizations to keep the data up-to-date. This is what Mappedin specializes in.

The focus with any of these issues should be on prioritizing data security and accuracy. While Google is at the centre of this controversy currently, it falls on all involved to be accountable for their part of the puzzle.

The Importance of a Digital Indoor Map

There are a unique set of challenges when creating an indoor map, even before it is digitized. Having a digital indoor map, however, yields accuracies, efficiencies, and experiences.  All over the...

GIS for the Non-GIS User

In today’s world, there is a lack of efficiency in how people interact with and navigate the indoors as well as how companies manage their property maps. The average American spends...

We've discussed free systems that power indoor positioning on iOS devices - but what about Android? An Indoor Positioning System (IPS) performs similarly to a GPS, except focused on the...