The past five years in retail have been tumultuous to say the least. Real Estate Investment Trusts (REITs) have been facing the dreaded "retail-pocalypse", as the rise of digital and e-commerce threatened to pull traditional retailers under. 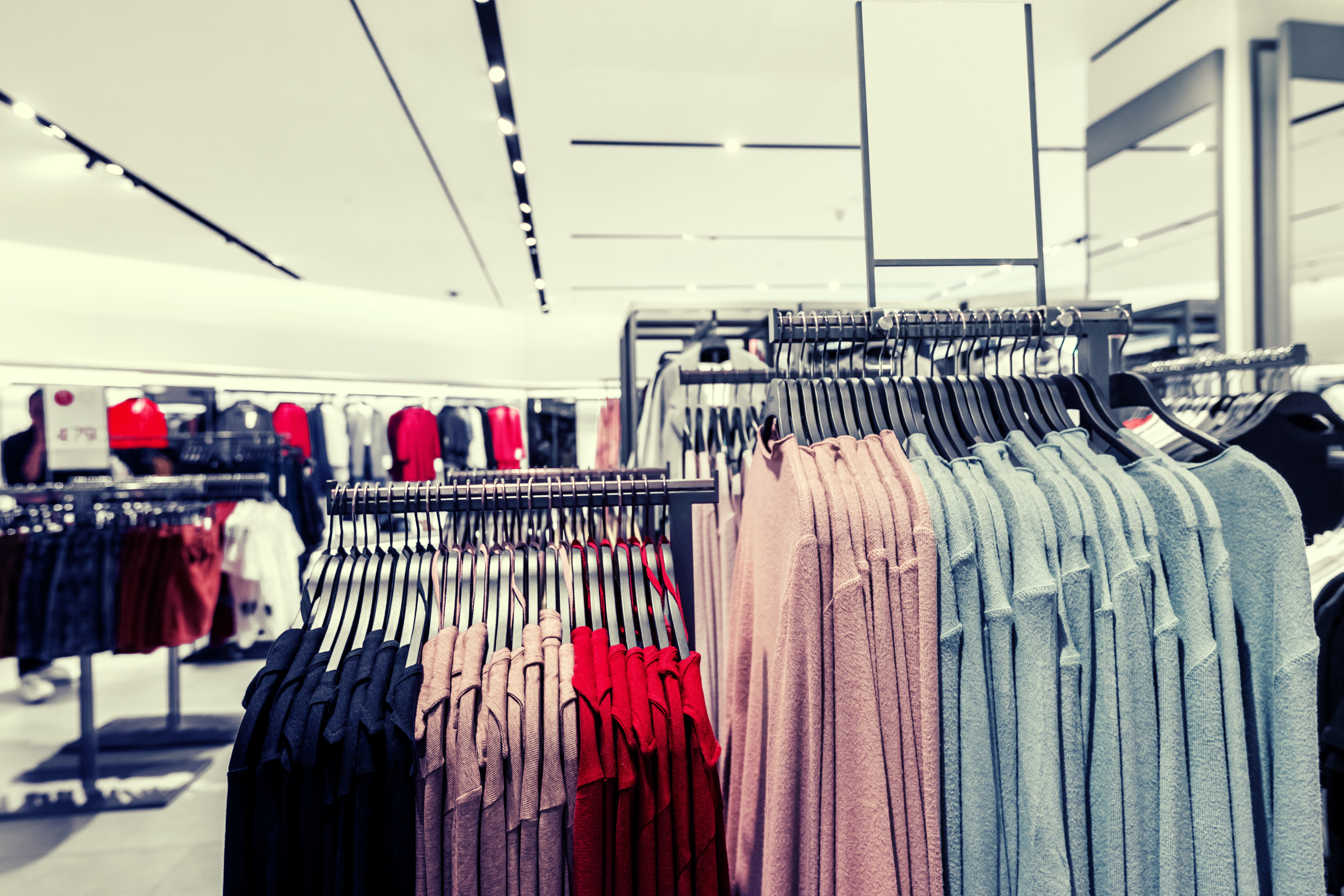 The threat of e-commerce

The "demise of the public market" narrative has been a very real threat for retail REITs, almost more so than the actual change in purchasing behaviour itself. The overall feeling was that e-commerce was ‘eating the world’, creating huge problems for traditional brick-and-mortar that would be impossible to come back from. In reality, e-commerce accounts for approximately 14% of total retail sales in the United States, according to analysis done by Internet Retailer and the U.S. Commerce Department.

Some retail REITs, however, managed to avoid the worst of the damage through their portfolio management. Certain portfolio assets will always hold value, due to location, architectural features, or even sheer number of stores available. While consumer behaviour and purchasing cycles will inevitably shift, we have yet to see definitive proof that brick-and-mortar locations will be disappearing altogether.

Often, the top performing asset classes in retail REITs tend to be the less physical; the locations that are smaller in square footage but have been extensively invested in from an experience perspective. Previously, overbuilding of retail properties was a trend, especially with a natural cycle of churn and disruption that follows consumer purchasing habits. Now, there is more focus on optimizing current assets in the retail REIT portfolio to better access existing and future customers.

How do trends feed into the direction of malls?

Trends are a malls or retailers way of responding to what they think the public wants. The public perception can vary between what consumers want and what they think they want, but trends usually arise as a product of ensuring people have an engaging experience every time they step into a REIT property. 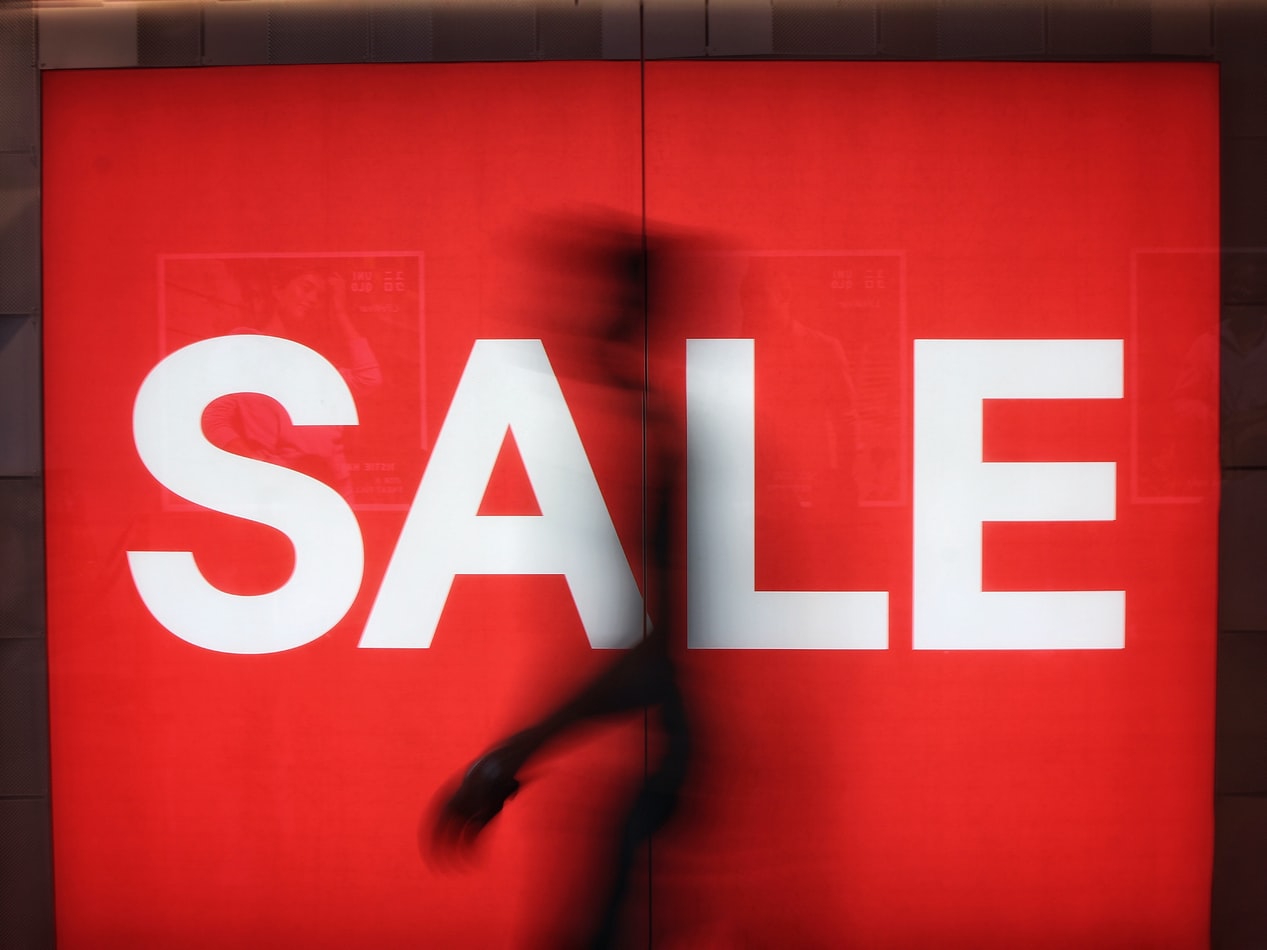 With the rise of digital, many retailers also think that they need to jump on it as the next big thing. While digital has a number of benefits including more data and increased efficiency, the retailers and REITs that have seen the largest success with implementation are the ones who understand that digital is an added accessory to their overall experience rather than a replacement.

As an industry standard, we are only beginning to scratch the surface with what digital can do and what data it can provide. If organizations aim for valuable digital foundations to build their capabilities onto in the future, it bridges the gap between prudent and novelty investment.

It is understandable that retail REITs would turn to the more novelty side of trends - they are still in the mindset that they need to create an engaging community feel in order to get people to spend more time there. Is a shopping centre ever going to be competitive novelty-wise vs. the internet? Most likely no, and most retail REITs understand that they need to be focusing elsewhere. Given how they have performed since the rise of the e-commerce boom, it’s clear that they are doing something right.

Interestingly, consumers have a specific idea of how they think technology can be used to help. According to the National Retail Federation’s Summer 2019 Consumer View survey, “consumers are primarily interested in the use of technology to meet their most basic, tactical pre-purchase needs. That is not to say that personalization or retail-tainment is not on shoppers’ radar, but they want retailers to deliver on the basics and take uncertainty out of the process first.”

In another example, the types of tenants are also shifting. Recently, clothing rental company Le Tote purchased American department store Lord & Taylor. They are expected to keep the status quo for a few years with regards to the current operations of all the purchased stores, but it will be interesting to see how they will integrate their core service with these new physical locations. 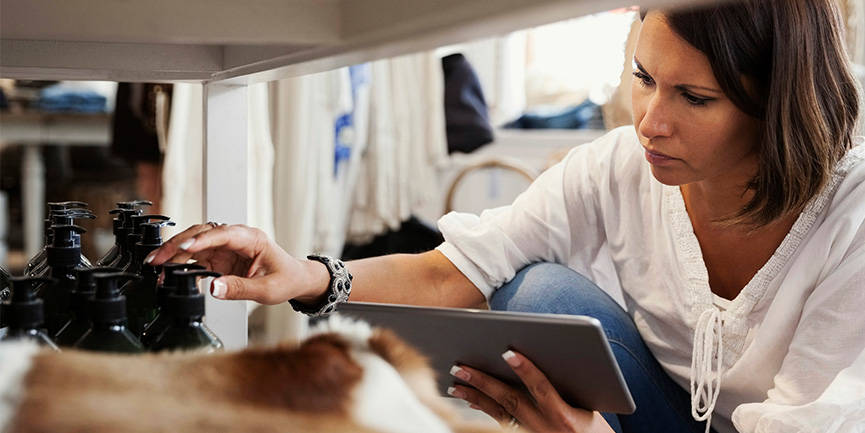 A new mall development in Dubai is focusing on a large-scale offering tailored to a certain niche. In this case it’s sports. As such, the entire development, which has an area equivalent to 12 football pitches, will only house sports related brands, events and activities. It’s something of a gamble, but by making itself a destination for sports Sport Society may benefit hugely from attracting a committed customer base.

Regardless of how they arrive there, malls are competing with the internet for time and attention; time matters. A shift from "how long are people staying" to "how can we make their time here enjoyable and encourage sales" is critical. The internet always wins, but when using it as a partner rather than a competitor, we’re able to open up a world of possibilities.

Evolution of the Mall: Four Ways REITs are Adapting for the Future

Over time, we have seen the shopping mall transition, in both physical form and in purpose. With the rise of digital, shopping malls and centres have undergone major change. Taking...

The retail industry is in turmoil and technology is at the epicenter of this change. Digitization of the retail landscape has become an expectation as consumers demand a physical world...

AI and Retail: Worth It?

Industry experts are divided on how and where artificial intelligence is best used, but is AI worth the money that retailers are investing? The continued evolution of the shopping mall...