Steff, thank you for chatting with me! To start off, what do you currently do at Mappedin?

I am a Software Developer and these days, I'm working on an updated version of Mappedin Web that has some great visual updates and works better across verticals. I’ve been collaborating with the larger Product Development team which has been nice as it’s given me the opportunity to work with different developers here, not just the devs on my team. 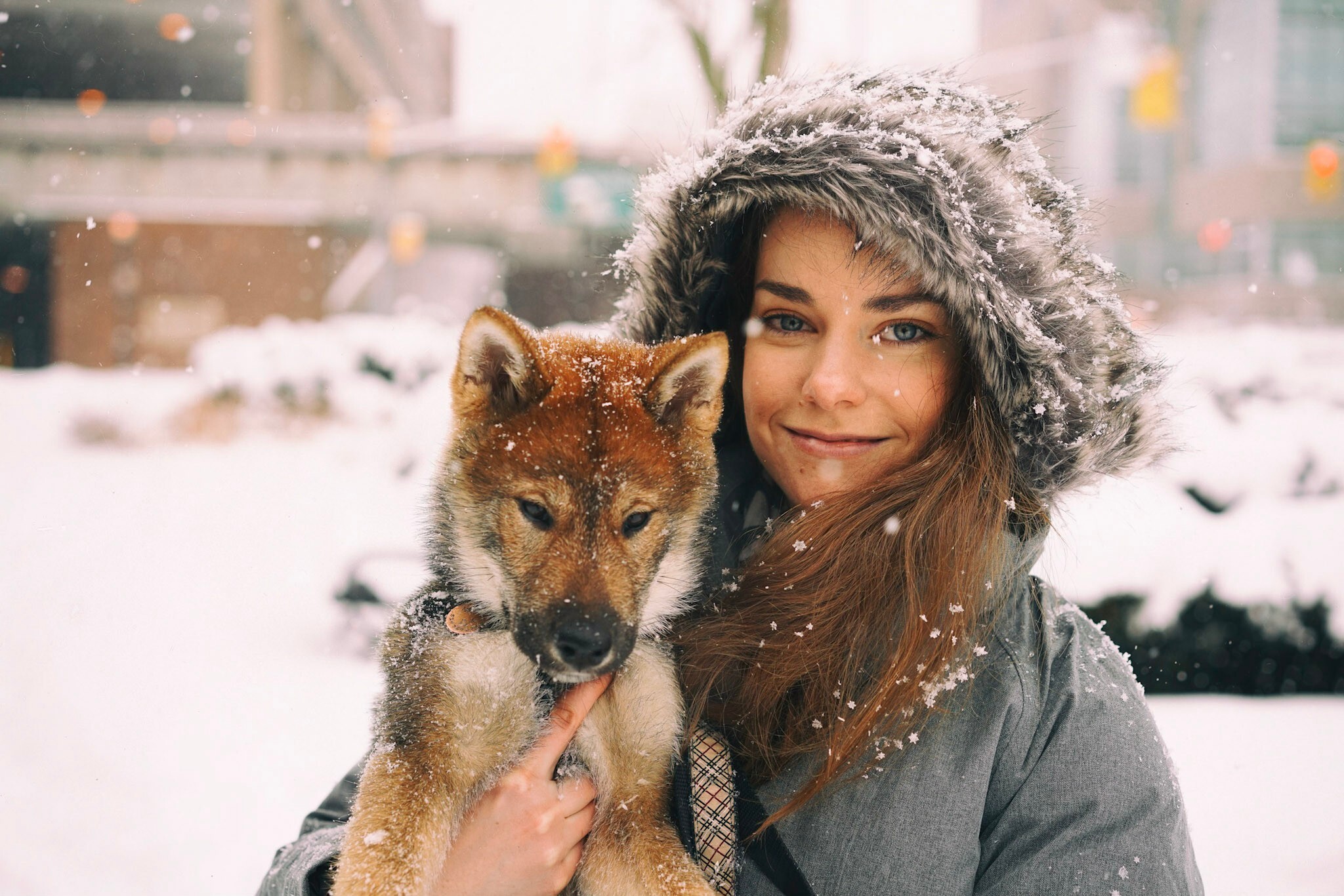 Did you always want to be a Software Developer?

Growing up, I was inspired by my dad a lot. He had done a couple of years of physics at a university in Turkey and has always been big into tech. I thought it was really interesting and wanted to continue down that path so I took physics in university, but enjoyed writing code more. I didn’t go into development thinking it was a “man’s industry” and I can’t do it. It was more so, I have this big motivation from someone with experience behind me and I want to do it and show other people that I can do it as well!

Since Software Development is a very male-dominated industry, do you think there’s anything that companies can do to be an attractive workplace for others?

Definitely! I think we can help make our industry more inclusive by doing more community outreach, coding sessions, or bootcamps for example. The purpose is to be a comfortable and safe space for minorities in this field to learn and try different things. With Mappedin hosting events like these, it would demonstrate that we’re trying to be part of the solution by encouraging people who may have otherwise been too intimidated to get started, and help them along their journey. These kind of events can target any age group. I think it would be awesome if one day, someone wants to interview at Mappedin because we hosted a coding series they went to in high school which helped them learn they love to code and that they can do it!

What would you say that you enjoy the most about being a developer?

What I found with software development in general is that it can be painful, but that's also what makes it very rewarding. A lot of the time, you’re working on stuff that maybe you haven’t done before and it’s good to have that learning experience. Even though you might be hitting your head on the desk sometimes, by the end of the sprint you usually end up figuring things out and have a feeling that you accomplished something that you didn’t know how to do two weeks prior. When I first started updating Mappedin Web, I hadn't worked with TypeScript or MobX. I was looking at this code and thinking “some of it makes sense and some of it really doesn’t,” because it wasn't what I was used to. It was pretty intimidating but I noticed that by the end of the sprint, I had a very different feeling since I was able to learn and get the work done. There is definitely a lot of self-learning required in the role.

It's great that you enjoy challenging yourself in that way. Can you tell me a bit about why you decided to join Mappedin in a developer role?

I was in an internal tooling role at another company and I was doing a nanodegree for front-end development and began getting more and more interested in that. At that time, you had a front-end position open, I knew someone at the company that enjoyed working here, and I learned that Mappedin uses a lot of modern technologies I was really interested in. I also got a good vibe from the interview and interviewers. Right off the bat, it seemed like somewhere that I would fit in!

We love to hear that! If someone new to Mappedin asked you for advice, what would you tell them?

I would tell them that you get to work on a lot of different projects and work with different technologies - you are not just pigeonholed into working on one thing. We release stuff pretty quickly, so what you're working on isn’t sitting for months in a release cycle before heading into production which is nice. Our team culture is really good and you're not just sitting at your desk staring at code everyday. After we moved to working remotely, we started playing team games on a weekly basis. Recently, we've been playing Among Us  in our games channel and my team has a call every morning for about 15 minutes where we just catch up with each other.

Have those touch points with your team and other people in the company made the transition to working from home a bit more smooth?

Definitely! At first it was weird not seeing my teammates, but I like that it gives me more time and there are always good lunch options at home in the fridge! It has been a bit easier to concentrate at home since you have less distractions but you have to remember to take breaks as well, otherwise you will just burnout staring at the screen. We've been using Discord for our morning stand up or games and I know that other teams have been using it for the whole day. It’s great because people can drop-in to chat and we get some organic conversations running, similar to what we used to have in the office.

You’ve been at Mappedin for about 1.5 years now. Has it been what you expected?

Is there an accomplishment that you're most proud of in your role?

I was working on automated borders in the CMS last December, as the mappers had been manually creating infill around stores and amenities which takes a lot of time. What I was working on was an automated way to generate those borders without them having to do that; it was kind of a math problem to solve. It was my responsibility to complete and it was something that I could see from start to end. It was a really interesting problem to solve and it saved the map designing team a lot of time.

Interested in working with us? Check out our Careers Page for all open roles, or send an email to our recruitment team at careers@mappedin.ca.

Today we’re chatting with Noah, a Senior Software Developer on the Map Automation team. We discuss his journey at Mappedin, the First Responders project he’s working on for DHS, advantages...

Avanti Krishnan is the People and Culture Manager at Mappedin. We discuss what it’s like to work at Mappedin, the flexible work arrangements and benefits we offer, along with tips...

In only two years, Ben Liu transitioned from a co-op student to a Senior Software Developer at Mappedin. Astonishingly, he now manages his own co-op student. We delve into his...